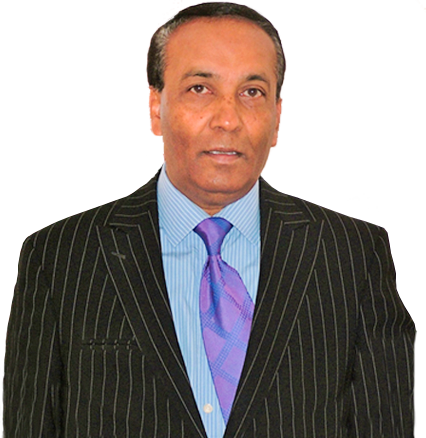 A global internet media and television network based in London, United Kingdom with a subsidiary based in Bangalore, India. He is also the co-founder and Director of www.ajantahc.com , a global Indian culture, Art, and Heritage platform. 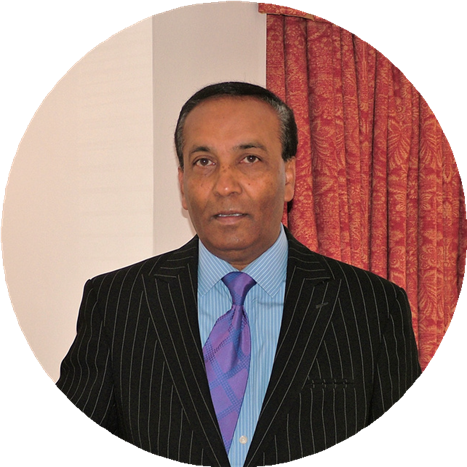 Before starting United Indians Television, A global Internet Media and Entertainment business, I was an advisor to numerous media and entertainment businesses around the world. My expertise is new start-ups within the newspaper, television and internet sector. Although I am fully committed to UITV progress, I have also been a special adviser to political parties around the world.

Life is not only about business as I support different social, cultural, and charitable organizations worldwide. I am a keen Sports

Career Information of Mine

Vedan Choolun is the chairman of three platforms within the UITV United Indians Internet Television Network UITV (www.uitvconnect.com) banner with over 16.3million dedicated and registered uses per month.

Chairman of DailyNews, an online newspaper with over 200,000 dedicated readers/users per week. 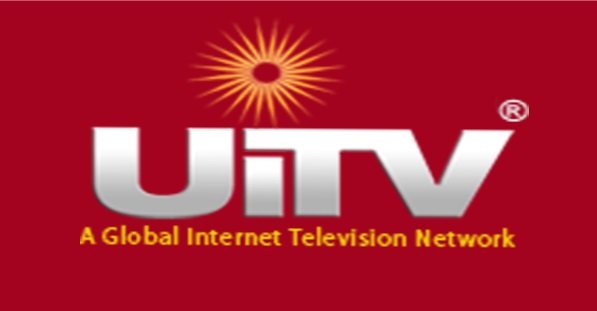 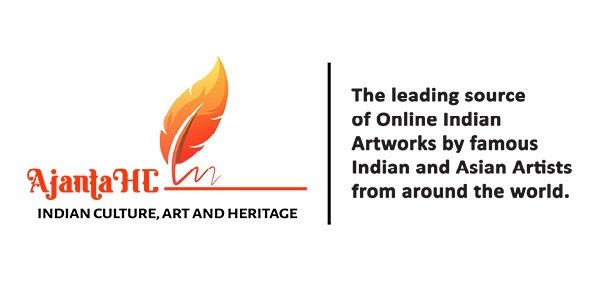 Co-Founder and Director of Ajanata HC – Mayfair,London,UK . Ajantahc’s main goal is to promote and offer the beauty of Indian culture, Art, and Heritage to the 1.4 billion Indians in India including the 30 million Indian diasporas worldwide and to the Asian countries.

This exciting project will create a digital tableau of vibrant and fully restored Indian art and culture – art works of the highest quality. Based in Mayfair, London, Mumbai, and Bengaluru, India, Ajantahc is ideally placed to offer this unique cultural collection, a virtual museum which can be accessed by a huge audience both living inside India and beyond its borders.

The fruits of this early flowering of Indian art and culture can be observed throughout the whole of Asia. Not only do China, Indonesia, and Japan have vast quantities of Hindu and Buddhist paintings, but Cambodia, Laos, and Thailand also house many renowned Hindu and Buddhist temple sites.


So Ajantahc’s mission is to promote and exhibit a virtual gallery showcasing thousands of years of cultural artworks from all these countries – both to help the world learn more about this unique cultural legacy and to preserve it as a lasting contribution to humanity’s own great heritage.

I specialize in social media platforms to connect with voters in their countries. I have also good connections with many media, TV and journalists around the world.

UITVconnect commenced by Mr. Vedan Choolun,is a wonderful media platform offering Indian, global and news from all sections for free of cost. It’s quick & unique with latest news available first at this site. 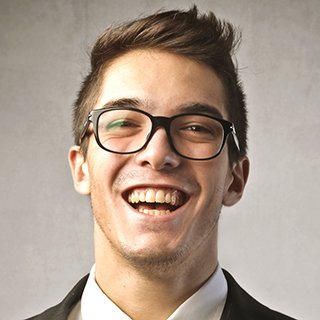 A very interesting & unique project- Maicircle begun under VedanChoolun's leadership is a platform with multiple free channels brings together dynamic global Indian diaspora community on a single platform providing wide range of contents on which they can share & exchange their ideas amongst themselves. 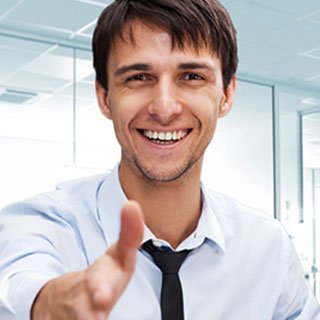 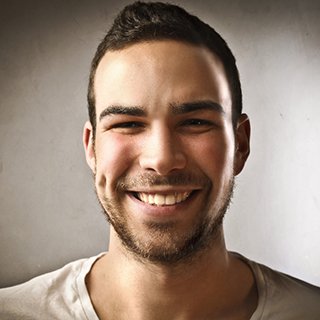 Daily News, yet another commendable and innovative free digital online newspaper offering an opportunity to independent journalists, writers, students etc. to write articles, express their opinions and exchange their views on national and international news in the global platform. 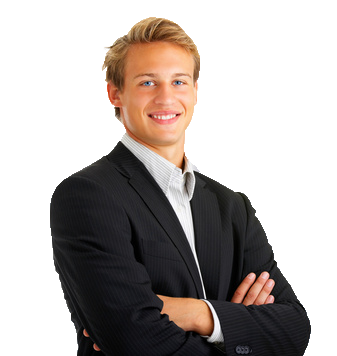 Mr. Vedan Choolun is a dynamic and successful entrepreneur to work with. His sharp ideas on politics of Asia and long experience in media and information industry is unparalleled. 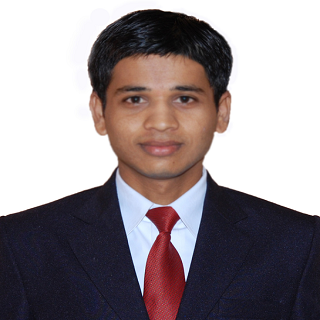 Mr. VedanChoolun is immensely inspirational figure in the world of media. His various projects are unique In itself. His leadership qualities and management skills are unrivalled. 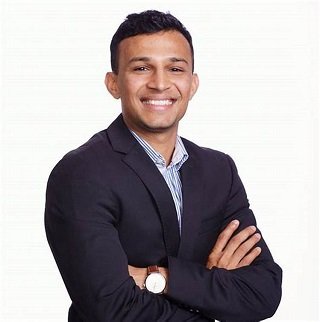 As an election strategist, Mr. VedanChoolun is so deep insight into the mind of voters and can political figures, he can just hit the right cord of the masses by advising the candidate on honestly focus on their specific preferences. 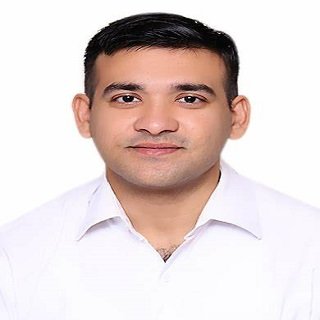 Mr. VedanChoolun is rich of ideas and dedicated to the media and information sector. His ideas, outlook of a specific political event, his dedication towards his motherland makes him a unique persona right blend of knowledge and humble attitude. 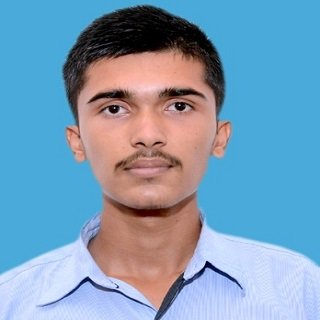 Indian art and culture – art works of the highest quality. Based in Mayfair, London, and India, Ajantahc is ideally placed to offer this unique cultural collection, a virtual museum which can be accessed by a huge audience both living inside India and beyond its borders.